The RPG grew in numbers as more regional paediatricians began serving rural and regional Australia. A web page was developed on the RACP website and a regular satellite educational day and formal dinner were incorporated into the RACP Annual Scientific Meeting.

In 2008 the RGPS became the Australian Paediatric Society  at a time in rural child health when workforce, training and other issues becoming more prominent. The APS represents Australian rural child health but still  supports and welcomes those suburban paediatricians that see their educational, social and advocacy needs aligned to those of the regional paediatrician.

The APS is now the peak body for rural child health and represents rural Australian paediatrics within the Royal Australasian College of Physicians. The APS are long term integral members of the National Rural Health Alliance. We are an important contributor to the Federal Government National Allergy Strategy and have a special collaborative relationship with the International Society of Pediatric and Adolescent Diabetes. The APS is an advocacy leader for child health in rural Australia. 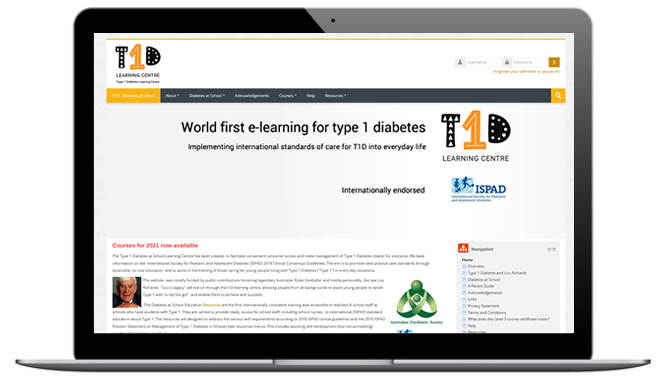